Got sick af trying to find a HIGH QUALITY image of Xbox Backup Creator's logo (don't ask why I wanted it, lol), so after one too many Google searches that only returned bunk 300px images, I decided to take a stab at recreating a faithful HD Remaster of the original. Usually I would post stuff like this to other websites, but I've decided to share it with Team-Xecuter's forums first, as I have a long history of using and enjoying their products. My glory days of Xbox modding would not be complete without the existence of Team-Xecuter-- Cheers to many years! 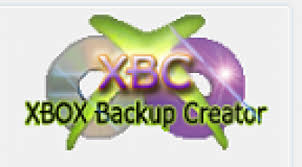 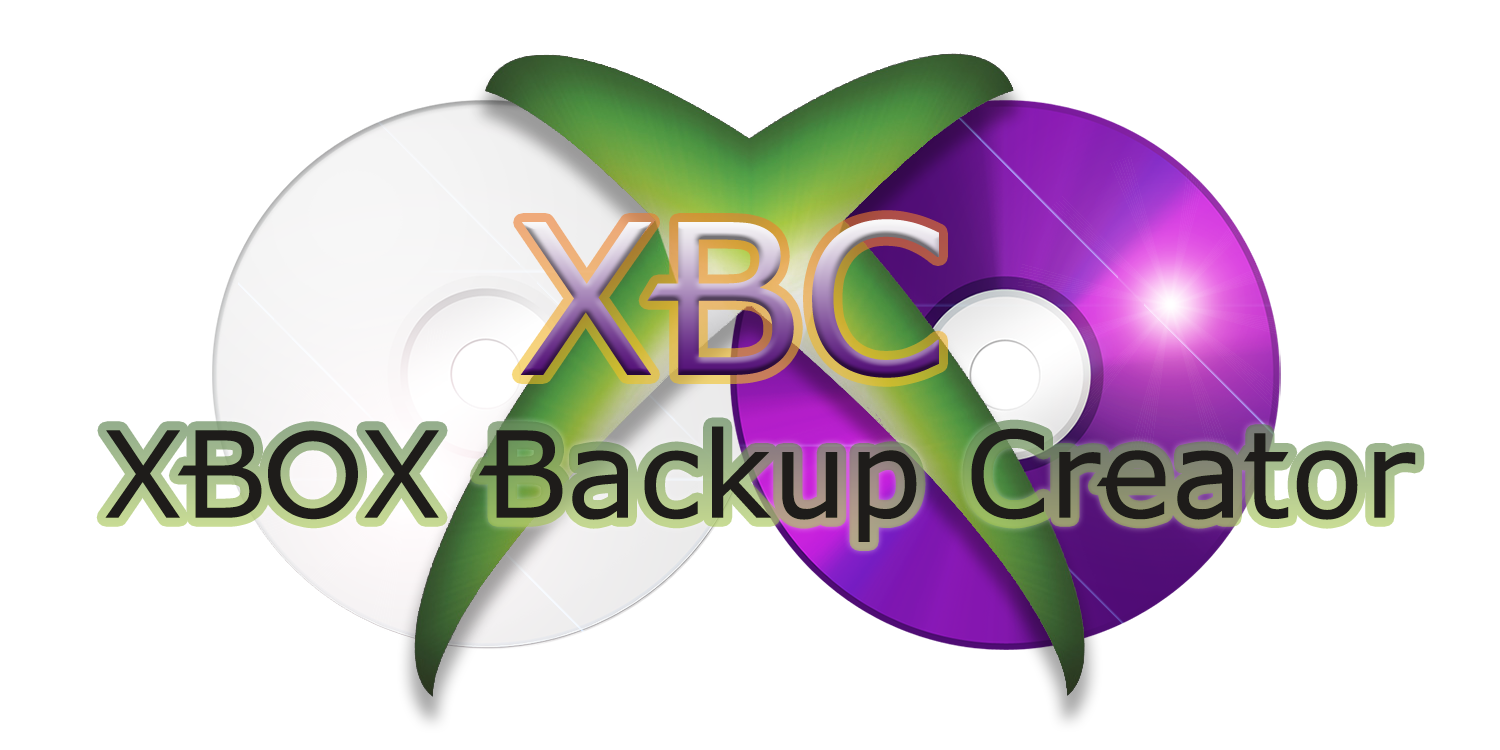 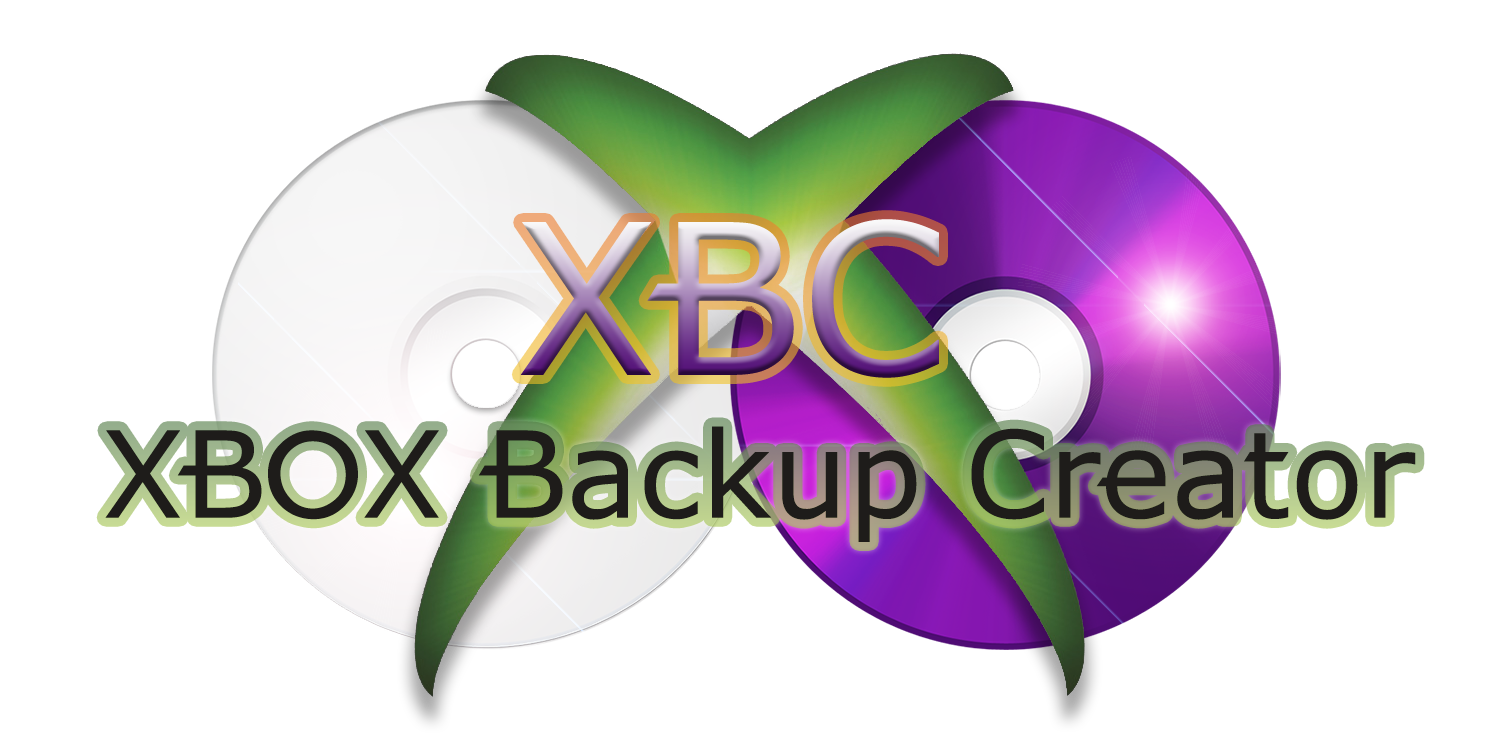 ​
As for the color choices... The orange gradient outline of the "XBC" logo was taken from the Xbox 360's Xbox LIVE logo. The white/purple "XBC" text gradient was taken from the lightest shade of the pressed DVD disc and the darkest shade of the backup disk. The glowing text surrounding "Xbox Backup Creator" uses a gradient with colors derived from the X logo itself (darkest color and one of the colors a few shades lighter).

As I was making this, I realized two things:
1) the original logo was DEFINITELY made in Photoshop, and
2) The source of all colors used was very intelligent and well thought out. It didn't take me long to find where the inspirations came from!

Sorry guys, but I won't be releasing the .psd file for this gem!

Good point-- I actually overlooked that part! The photos of the DVDs were borrowed from a free psd graphics website and were already filled. That being said, it went completely over my head that the center of those needed some extra attention.

But awesome! I've already used these images behind the walls of a private community that I'm actively preserving Xbox 360 modding knowledge at (let's face it-- information on the subject in general has been dropping off the net like flies in recent years), but I'm very pleased to hear it's going to have a home at Team Xecuter as well.

Now if only genuine Xecuter products weren't falling off the net fast, too... Damn near impossible to find a Trinity QSB v3 these days. Feeling pretty lucky that I still have one. I don't want to put you on the spot with a question that might be difficult to answer, so I'll just say that I wish the QSB v3 PCBs were open source (so I could print off my own or something)... that, or I hope they get officially reproduced. Clones don't even come close!

Anyway, if you have any other ways you'd like to see the images be touched up, I can always give it another stab after work today.